Yoga is such a vast subject it is impossible to know where to start so I will start with the beginning of my yoga journey.  My first ever yoga class was in Dublin city centre c.1995.  Back then yoga was not popular and mostly viewed with suspicion.  Step aerobics classes were more popular at the time but they held little interest for me.  Yoga, however, hooked me from the start and the teacher fascinated me.  I was in awe of her overall calm and healthy glow.  I had difficulty following the breath work and although my mind was too busy to take in all in, it left me with insatiable curiosity for the subject.  Decades later, that curiosity has not left me and I continue to benefit from regular yoga practice.

In 2013 an opportunity arose and I began a 200 hour Teacher Training with Yoga Alliance.  One of my strengths is my ability to stand in my discomfort, which came in handy because I was uncomfortable (imposter syndrome is the popular term for it now).  It was a big turning point for me, I met fantastic people, I qualified as a yoga teacher 12 months later and began teaching yoga in 2014.  YOGA with JOAN started out as a little community which thankfully has expanded and grown yearly.

When Covid hit last March everything came to a halt, teaching yoga in a room together became next to impossible.  I finally adapted to online teaching and brick by brick

YOGA with JOAN is rebuilding.  I am eternally grateful to everyone who has helped me grow and sustain YOGA with JOAN.

I am an eternal yoga student and everything it encompasses.  I have studied anatomy, physiology and nutrition and I have completed a course in Transcendental Meditation.  I have a teaching diploma in Mindfulness Based Stress Reduction and I am currently studying for a Masters in Mindfulness, at the University of Aberdeen. Everything I learn I feed back to the class.

“When the student is ready the teacher appears” Lao Tzu. 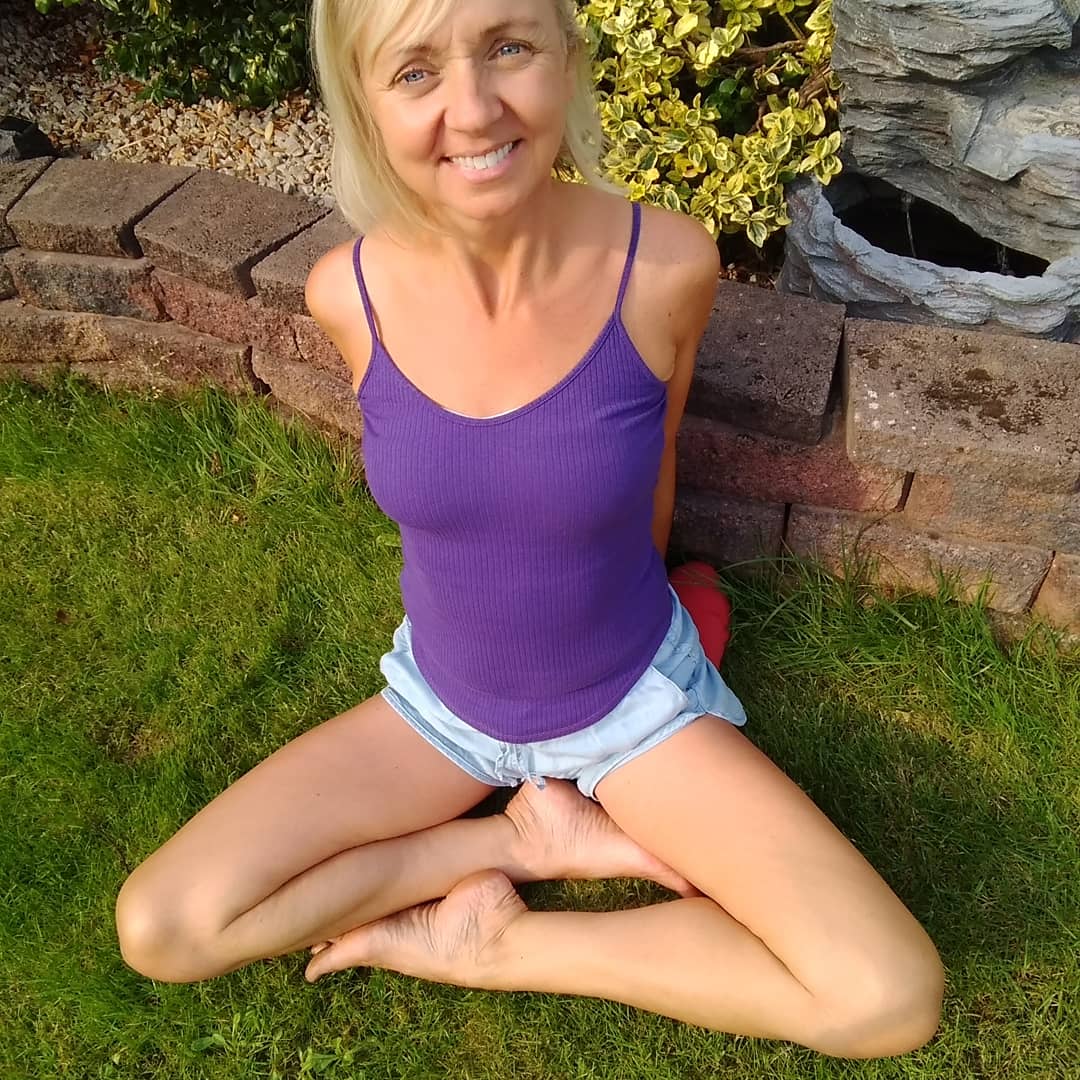 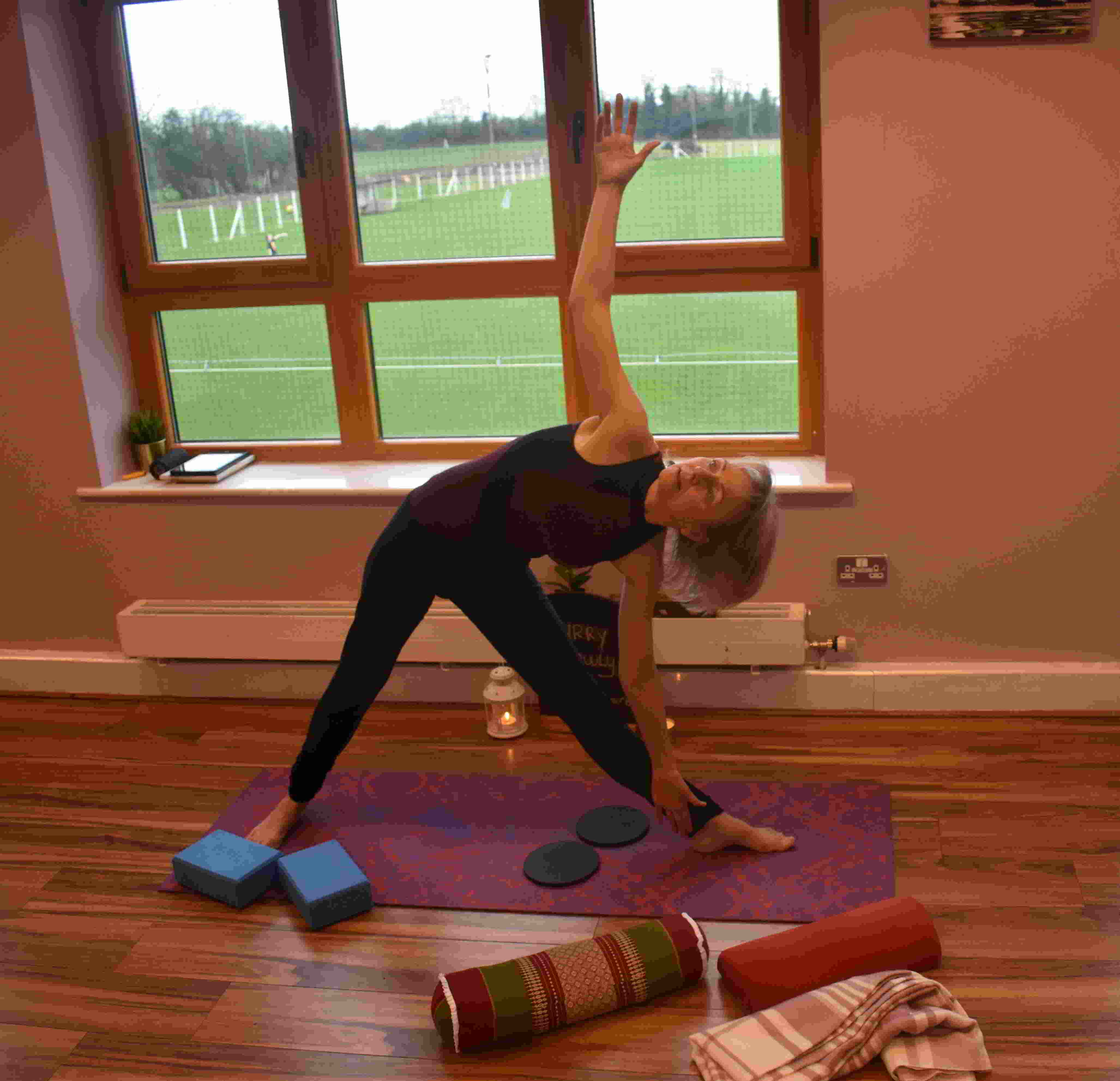 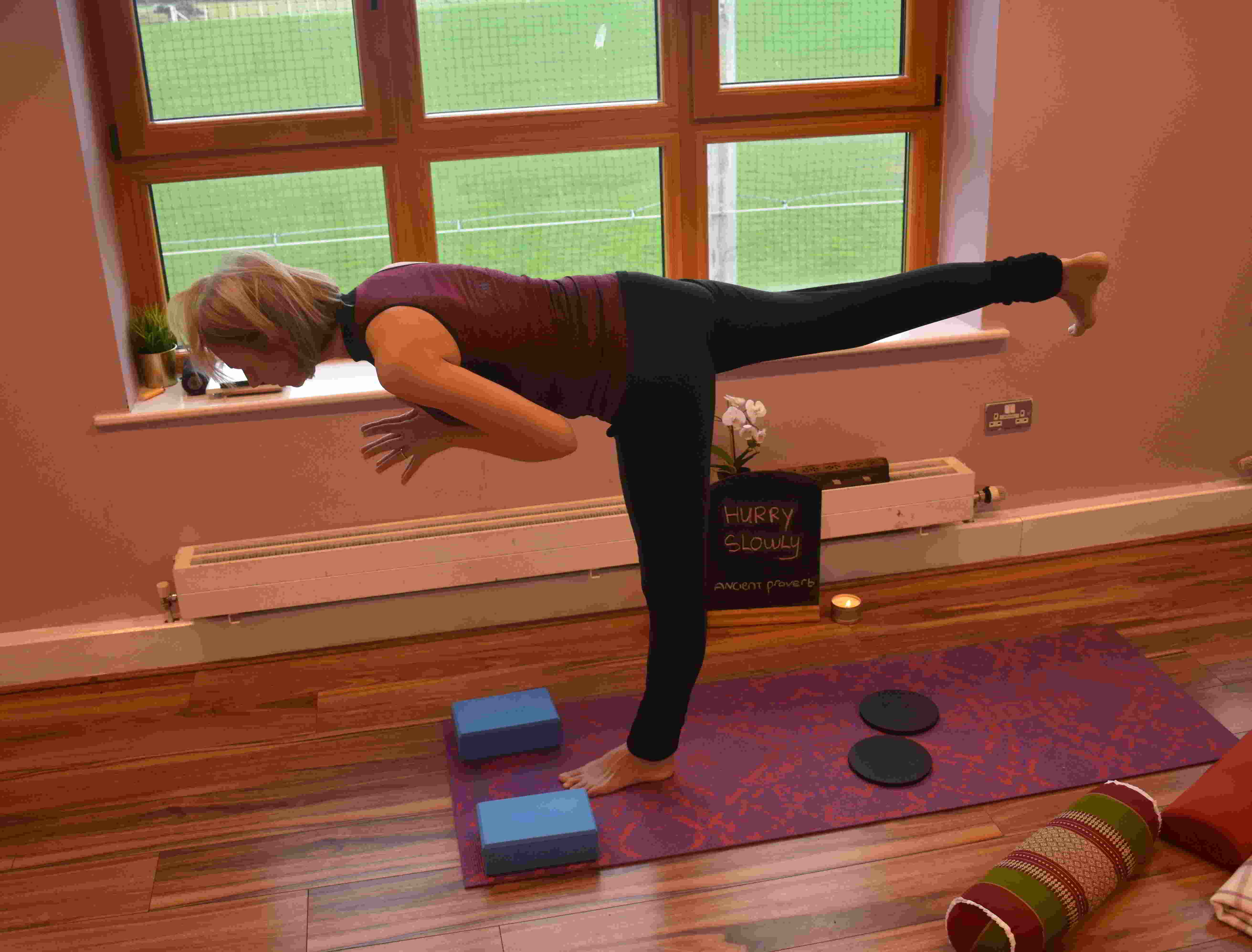 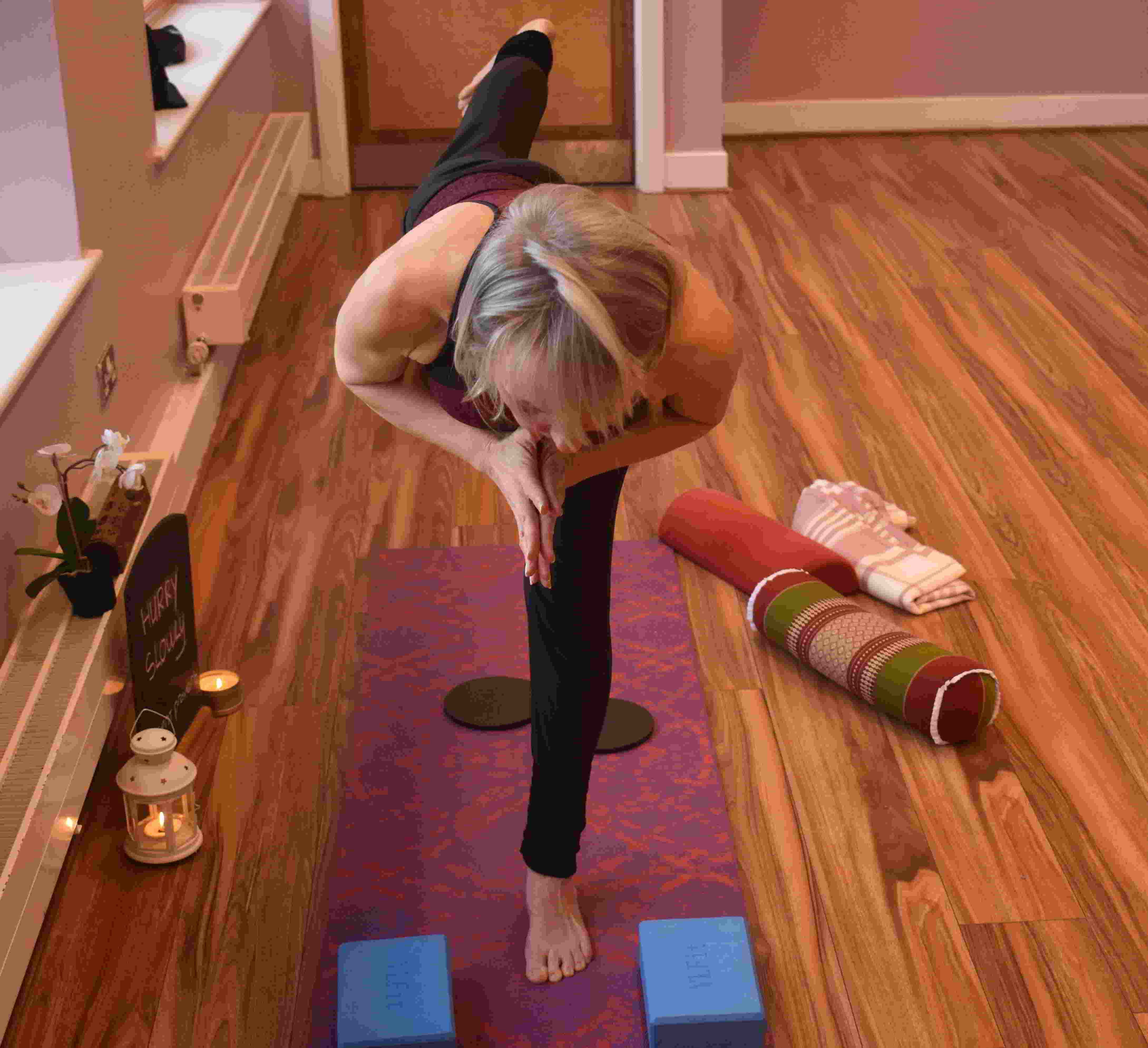 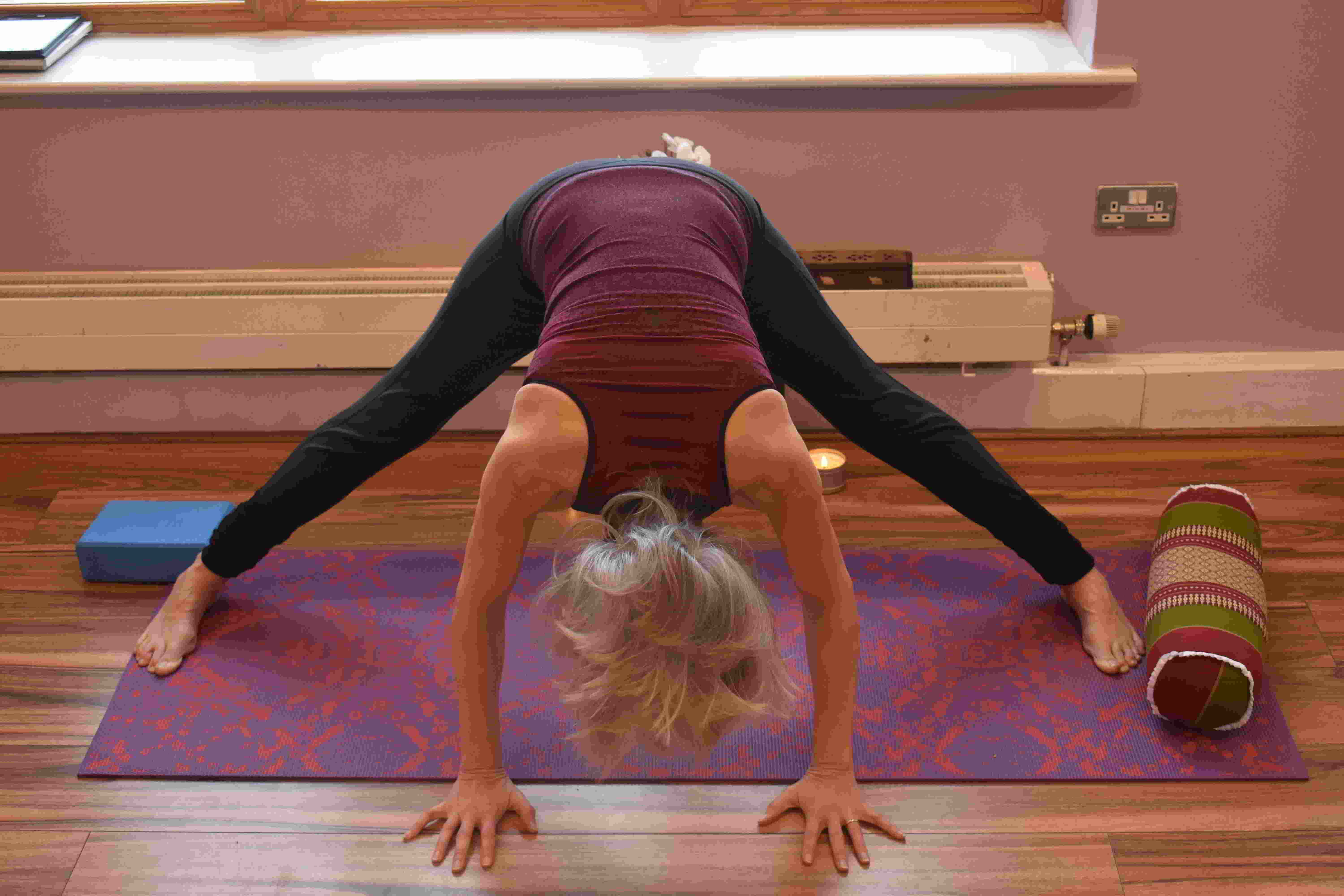 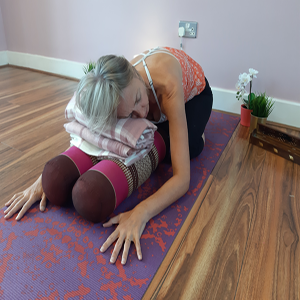